“Simple Living. High Thinking.” Shanti Shakya ‘Dolma’ resonates the concept through and through. Her capability of handling the ups and downs and her perseverance in pursuing her dream is not only an inspiration to women entrepreneurs but even to male entrepreneurs who aspire to create something of their own. Shanti is the founder of Kakani Himalayan Natural Dye Pvt. Ltd. that produces natural dyes which are colored in natural fibers and then weaved into garments.

If you ever meet Shanti, you can tell how simple her life must be. However, under her ordinary appearance, there is an extraordinary story.

Shanti’s aim was very big for a 16-year-old girl who came from a village where girls her age were condemned to be married. Having grown up in a middle-class family in Kakani-6, Nuwakot, she completed her secondary level education and also gained basic computer skills after her SLC. “When I got my SLC certificate and completed my basic computer course, my aim was to start a business and have my own source of income,” says Shanti.


But it was hard for her. She did not find any opportunity and eight years later, she got married. Only at the age of 32, she finally embarked on her own path of entrepreneurship.

According to Shanti, there are two kinds of people who decide to become entrepreneurs. “The first ones are those who inherit their parents’ company and have sufficient resources to invest in their own venture,” says Shanti. “The second ones are those who face a deep crisis. The crisis can be anything, ranging from family pressure, low-income and failed marriages.”


“There are two kinds of people who decide to become entrepreneurs. The first ones are those who inherit their parents’ company and have sufficient resources to invest in their own venture. The second ones are those who face a deep crisis. The crisis can be anything, ranging from family pressure, low-income and failed marriages,” says Shanti. “

It was crisis that made Shanti to take the decision to become an entrepreneur. Her family was in a dire economic condition when her husband’s two agro-businesses failed. “We had invested in a strawberry farm, and then a livestock farm. But both the ventures failed,” adds Shanti. “We had reached a situation where we couldn’t even afford the education of our child,” she recalls, “An inner voice told me that even I should be responsible for contributing to the family income.”

This was when her dreams as a child took shape.


The program that gave her the dream

At the time, Business Service Center (BSC) was launched in Nuwakot. Ran by Business and Professional Women Nepal, the BSC was a yearlong program that provided training in rural entrepreneurship for women. The criteria for enlisting in the program were: 1. The woman has to be literate 2. The woman has to be a permanent resident of the area, and 3. The woman must be married. The third criterion was there because “it happened that unmarried women who were trained were more likely to stay inactive after they were married off to other villages,” says Shanti.

Shanti qualified all of their criteria. And thus she joined the course. “When I was informed about the BSC program, I knew I had to take the opportunity,” she says.

The BSC was split into three courses: the Basic, the Advanced and the Supplement. In the basic course, Shanti was first taught how to communicate her ambitions to her in-laws, husband, and family. The basic course included time and energy-management for completing the duties of a mother, a wife, and an entrepreneur. Nepal being a patriarchal society, we can visualize the impact of this specific session.  The basic course also provided introductory methods of producing dye from the forest plants. “In the advanced course, the production process and final coloring of fibers were studied in-depth,” shares Shanti. The Supplement session included a course on creating a business model. Shanti was comprehensively taught about basic accounting principles to develop a financial model. She ardently shared her favorite part of the course: The marketing plan. “When I understood the principles of marketing, I understood why my husband’s past two ventures had failed. I found my target market and learned my point of differentiation. It felt as if my third eye had opened.”

“When I understood the principles of marketing, I understood why my husband’s past two ventures had failed. I found my target market and learned my point of differentiation. It felt as if my third eye had opened.”

When the program concluded, Kakani Himalayan Natural Dyes was established in 2008 along with four other partners who were also in the same course. It took the team two years to perfect their dye. Each of them invested Rs.1000 each when they started.

They converted a supposedly ‘waste product’ into a conclusive product. Natural dyes are manufactured from wild plants and herbs, which are in abundance in the jungles of Shivapuri National Park. But the forest rangers and locals weed out these plants and burn them because they hinder the growth of forests by killing other plants and trees.

Shanti and her team all learned the basics of finding unique colours in the BSC program. They learned that Banmara, Tittepati, Chutro, Onions, ground nuts and Sal trees are the primal raw materials and each plant gives a unique colour. Plants such as Banmara, Chutro, Tittepati are widespread and generally considered problematic weeds.

In the first days of her establishment, they produced dyes with only one bucket and two iron pots. Copper pots were quite a luxury for her business. “Certain colours can be perfected only in copper pots. Back then, we had copper pots at our homes, but no one was keen on bringing it to the factory which was a small hut then. We always asked our neighbours for copper pots who were also quite hesitant to lend their copper pots. It was a tough mission to persuade them to give us their copper pots,” shares Shanti with a laugh.

Now her venture owns as many copper pots as she needs.


Change Fusion and the growth

Shanti shares that Change Fusion, an NGO working to assist social entrepreneurs, provided great support to her. “They organized bazaars where I could showcase products to my final customers. They even helped me gain foreign networks where I could export my goods. More importantly, they helped me setup a web page and a Facebook account to market my products online.” Today, her company exports these garments to Japan, Australia, and Chile.

“I have received a lot of help from many institutions and people to reach where I am today,” adds Shanti.

Even though her products are of high-quality, she struggles to sell them in local market. “It’s not popular in local market. Nepali people criticize local products and without even testing it first, they accuse the products for not being of high quality,” shares Shanti. “I don’t know why people think wearing Nepali products shames them.”

But her products are receiving praises from her international customers because of the quality and numerous health benefits her natural dyes and fibres provide.

Shanti was unsure if her venture would bag the accolade because the winner of the award a year before her had employed almost 100 employees. In contrast, she had only 13 employees at the time.

She remained hopeful, however. Her venture was based on local production units, used raw materials that were commonly treated as waste and in a unique way, her venture was also helping to keep the jungle clean. And thus, she had a chance to win it.

But she did not use the prize money of the award she won for her own. Instead, she bought big copper pots, production materials and a computer from the prize money with a greater zeal to grow further.


The present and the future

Her factory was partly destroyed in the massive earthquake last year, and so her focus is currently on rebuilding the factory. The small factory space left after the devastating earthquake was hampering the production. She aims to completely renovate her factory in a few months and continue full-scale production.

She is currently on a business trip to Bangkok to expand her business.

She has bigger plans for her venture and her daughter. Shanti wants to create a brand for her products and increase the production along with the types of garments she produces. Her daughter recently completed her higher secondary level education and is now interested in fashion designing.  She helps Shanti in designing garments and also looks after the factory and the accounts when Shanti is away. “She is the future of this company, I will support her desire to study fashion designing. After she graduates, with her knowledge in fashion designing and my expertise in dyeing, we hope to provide better choices to our customers.”

One thing we all can learn from this lady is perseverance and patience. Her hunger for knowledge and growth never seems to subdue. 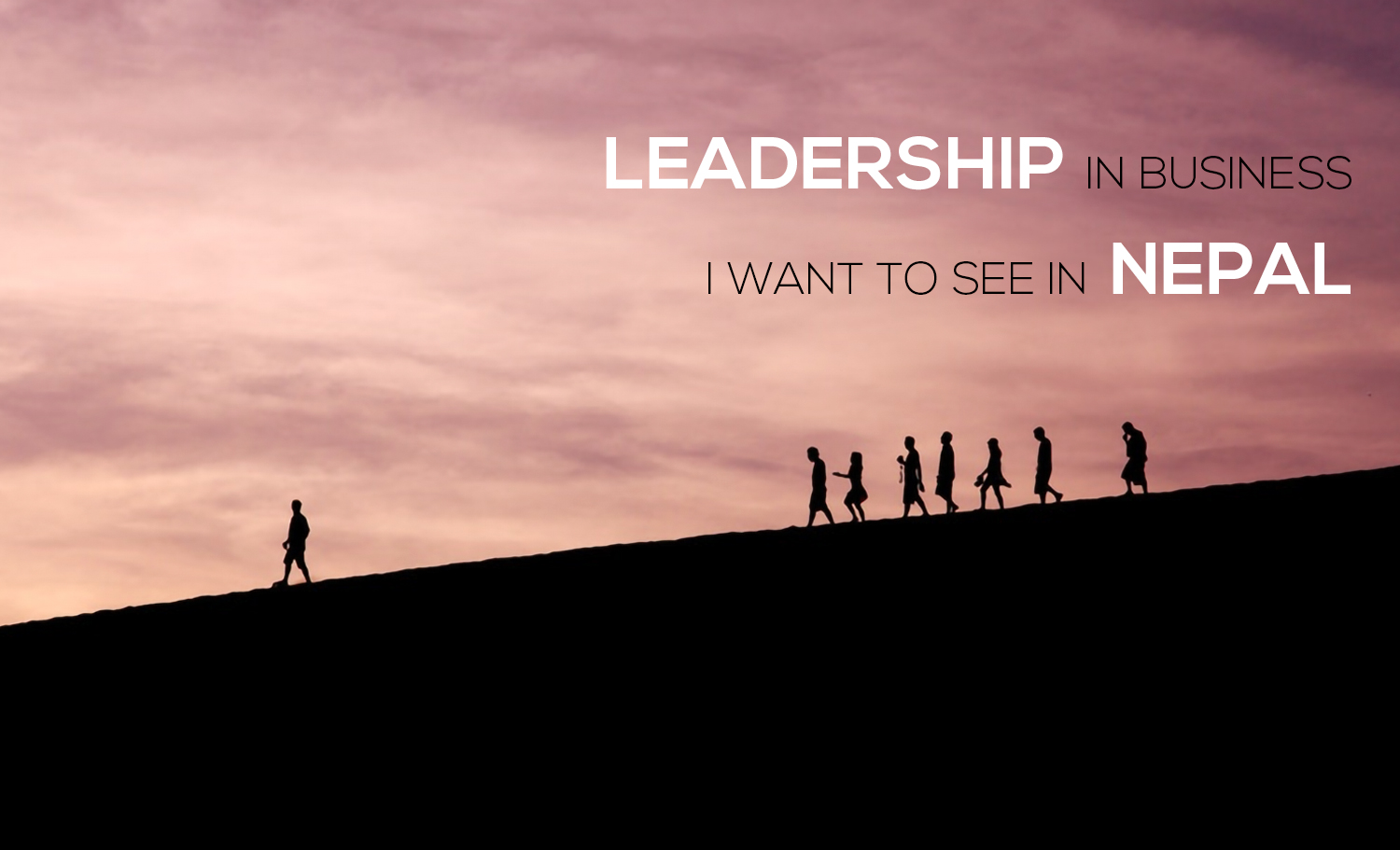 Leadership in business I want to see in Nepal

A business leader is someone who is confident, creative and[...] 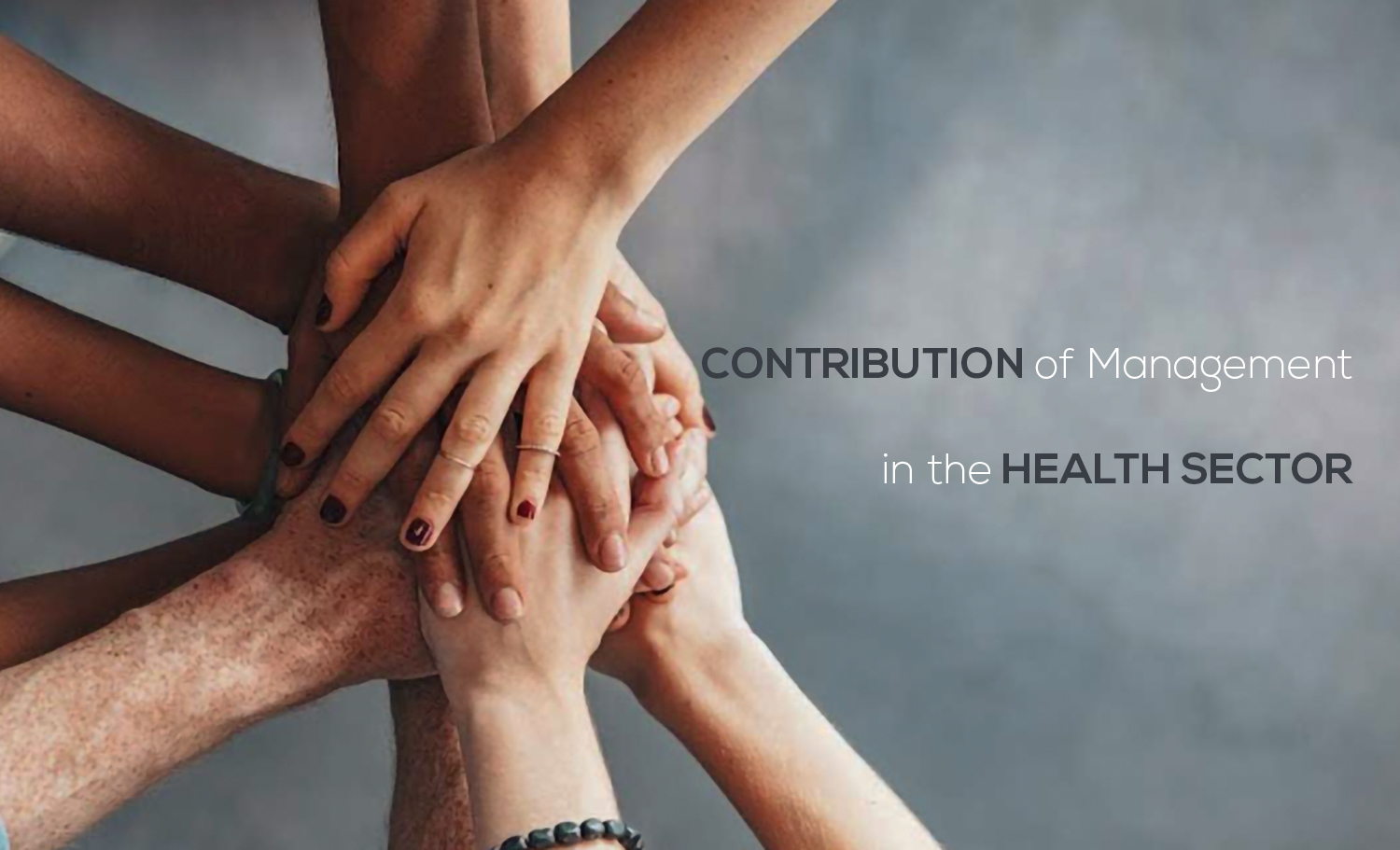 Contribution of Management in the Health Sector

Hospital is a place where a journey is constantly absorbed[...] 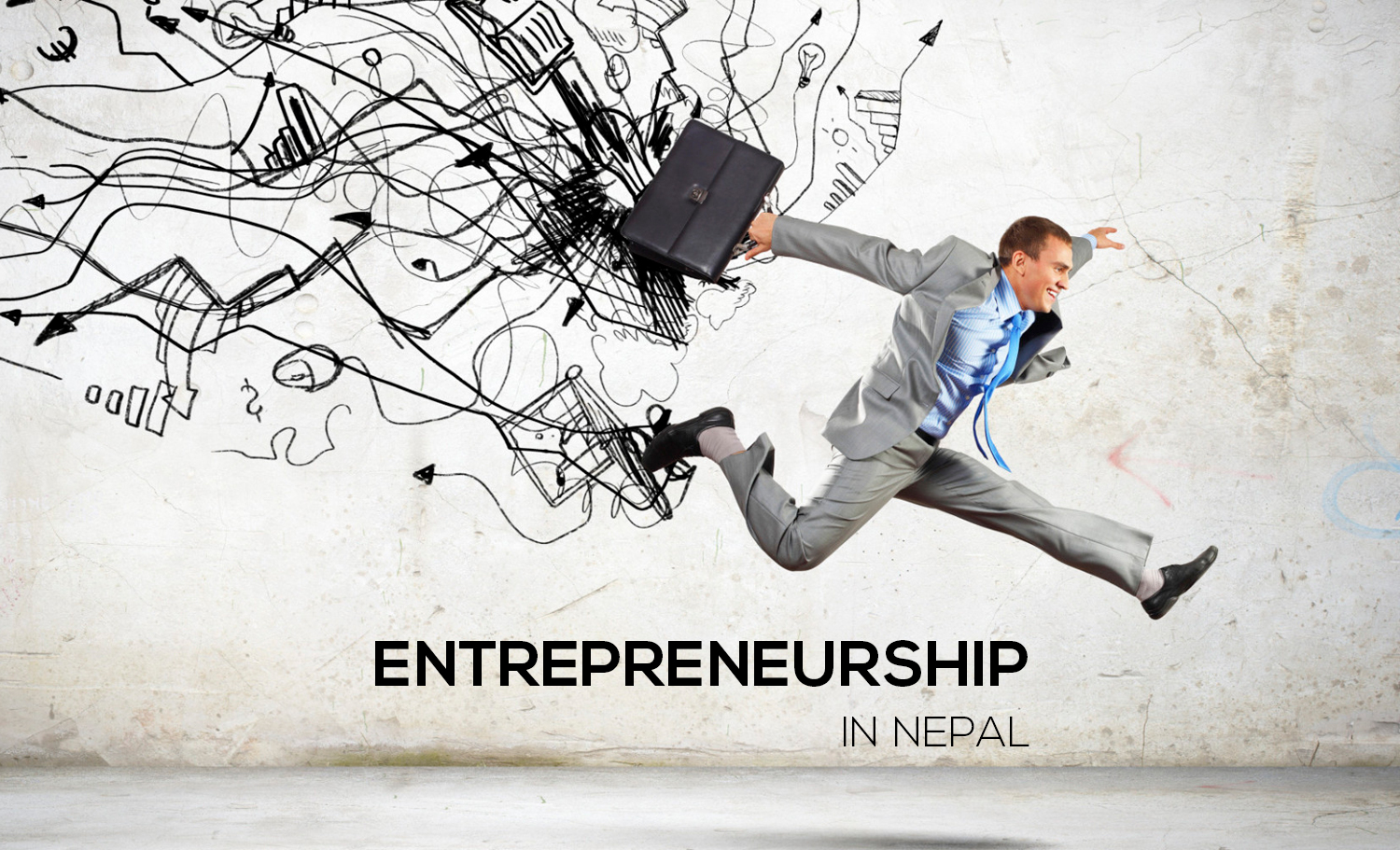 Entrepreneurs from any part of the world including Nepal should[...]

How to prepare for CMAT?

About CMAT The full form of CMAT is the[...] 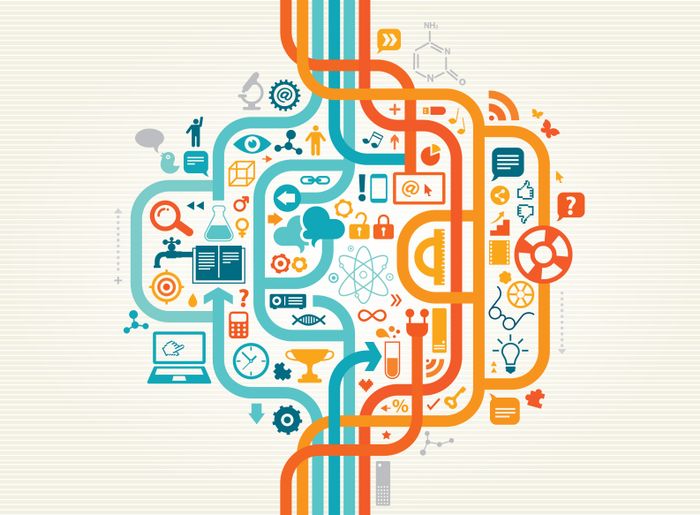 Best Chrome Apps and Extensions For Students and Teachers

The Best Chrome Extensions and Apps for College Professors Here[...]